National University of Physical Education and Sports, Republic of Moldova

Mihail or Coach B, as he is otherwise known, joined Congressional in 2013 as a Lower School P.E. Teacher.  Originally from Russia, Mihail received his undergraduate degree in Physical Education. He has worked in Moldova and here in the United States as both a teacher and a coach. Mihail enjoys rock-climbing, studying history, and seeing movies.  At home, he enjoys spending time with family and traveling. “Children are optimistic, genuine, funny and curious. Working with them inspires me to be a positive influence in their lives.” 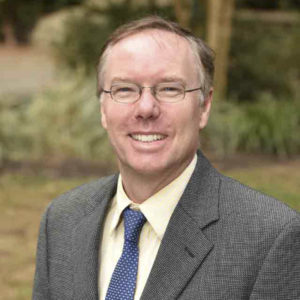 Associate Head of School, Director of Lower and Middle School
VISIT
APPLY
GIVE