Director of Strategic Marketing and Communications

Alyce joined Congressional School in 1999, and has over 20 years’ experience as a communications professional in the education and non-profit sectors. She is the parent of three Congressional alumni (Nelson ’05, Warren, ’12 and Elizabeth ’14).

Prior to joining Congressional, Alyce worked as the Business Manager for the Northern Screen Commission (NSC) in Newcastle Upon Tyne, in the UK. The NSC is a non-profit, economic development agency, seeking to boost employment and generate revenue in North East England by attracting film and television production to the area. Her role at the Screen Commission included grant writing, research, marketing, public relations and oversight of NSC’ finances. While at NSC, she received a British Telecom award for a white paper she wrote about the work of the Northern Screen Commission.

In her spare time she enjoys traveling, spending time with friends and family, and going for long walks with her dog, a Border Collie named Zack. “I love communicating all the wonderful things that happen at Congressional School every day. This is an amazing school, and I am grateful for the opportunity to be part of it.” 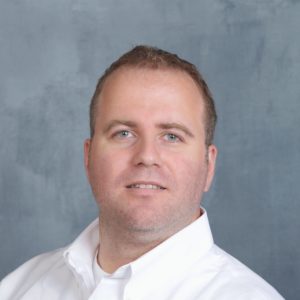 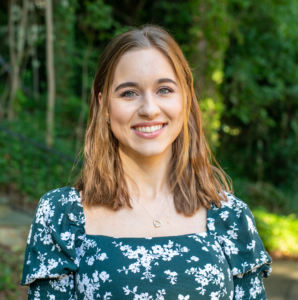