William (Bill) Devers is the son of Congressional’s Founders, Evelyn and Malcolm Devers. His involvement with Congressional began at a very young age and has continued throughout his life to the current time. He took over the day-to-day operations of school and camp in the early ’70’s when his parents passed away. During that time he achieved full enrollment in school and grew the camp to present day levels. In 1979, he changed the operation from a “for profit, privately held” corporation to the not-for-profit corporation it is today. One of the main objectives of creating the not-for-profit was to set up the school and camp to be an institution in perpetuity. As a part of that transition, he donated all the buildings, fleet of buses, all other structures and equipment to the newly formed non-for-profit corporation to provide a strong foundation to continue operations. He has served as Chairman of the Board since the inception of the non-for-profit and continues to serve in that capacity. In the late ’80’s when the Board decided to wind down the high school, he was instrumental in the creation and implementation of the Early Childhood program. In 1994 he donated the 5 acres of land to build the gym that is used today. In 2005, he and his wife Gretchen, donated the funds to purchase the horse tent and temporary stalls to enhance and improve the horse program of the camp. During his tenure on the Board, he has served on various committees; Executive, Finance, Head of School Search and Evaluation. He continues to actively serve the Board as a non-voting member. 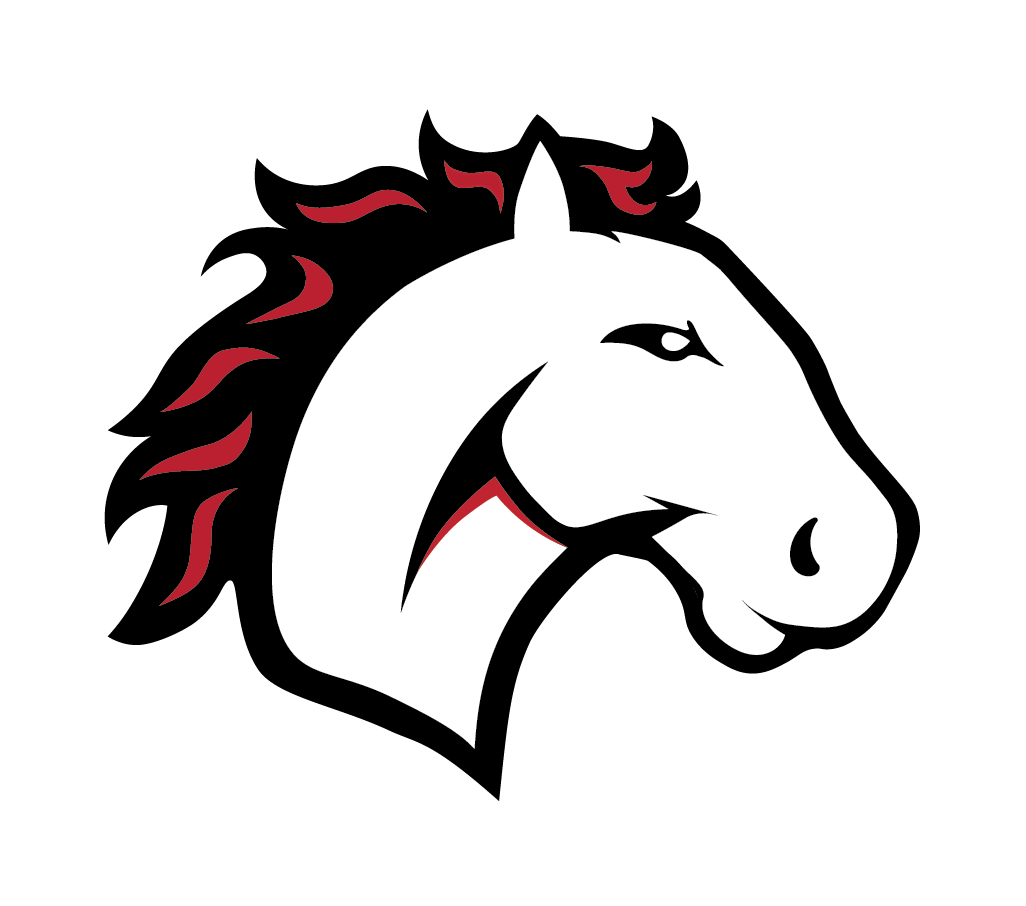 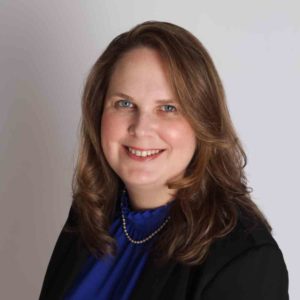 Board of Trustees Vice Chair Board of Trustees
VISIT
APPLY
GIVE