Stefania Gomez is a bilingual teacher originally from Colombia, who started her career with children over ten years ago. Stefania is passionate about learning and teaching languages and enjoys immersing herself in different cultures while traveling abroad. She studied French while completing her bachelors in Bogotá as well as at Columbia University in NYC during an interchange program in 2013.

Prior to Stefania’s move to Virginia in 2018, she taught Spanish, English and Science at Melanie Klein School in Bogotá. During her tenure at MKS, she became part of the leadership team for the bilingual program over pre-school and elementary classes. Stefania loves music, arts, nature and visiting with family/friends while traveling with her husband. 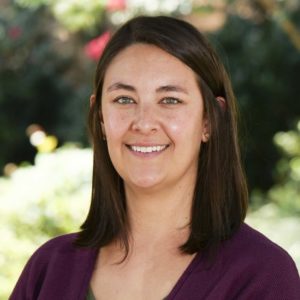