Originally from Philadelphia, Elliot Avis received his BFA in Studio Art from Denison University. Elliot then moved to the Northeast to teach Middle and High School Art for two years at The Berwick Academy in Maine. After teaching at Berwick, Elliot attended the Cranbrook Academy of Art where he received his MFA in Painting this past May. Alongside teaching, Elliot has a professional studio practice and has been in exhibitions in London, New York, Detroit, Columbus, and Boston. Outside of art, Elliot loves to cook, play chess, and spend time with his cat Charlie. 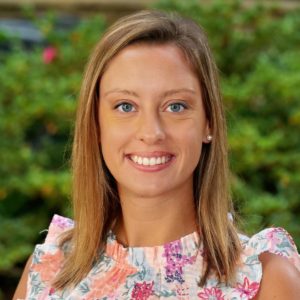